»yo dije« »i said« gathers the articles written and published by colombian artist Félix Ángel in the gazette yo digo, between September 1975 and January 1978.

Many of the articles in »yo dije« are still surprisingly relevant and others confirm its premonitory nature, standing in the history of Colombian art as the only publication that dared to encapsulate not all, but a good part of the local and national events with a critical and irreverent attitude, at a time when a social transformation was beginning to take place and whose processes and consequences have not yet come to an end. This book published in 2015 by Tragaluz Editores celebrates the 40th anniversary of its first appearance. 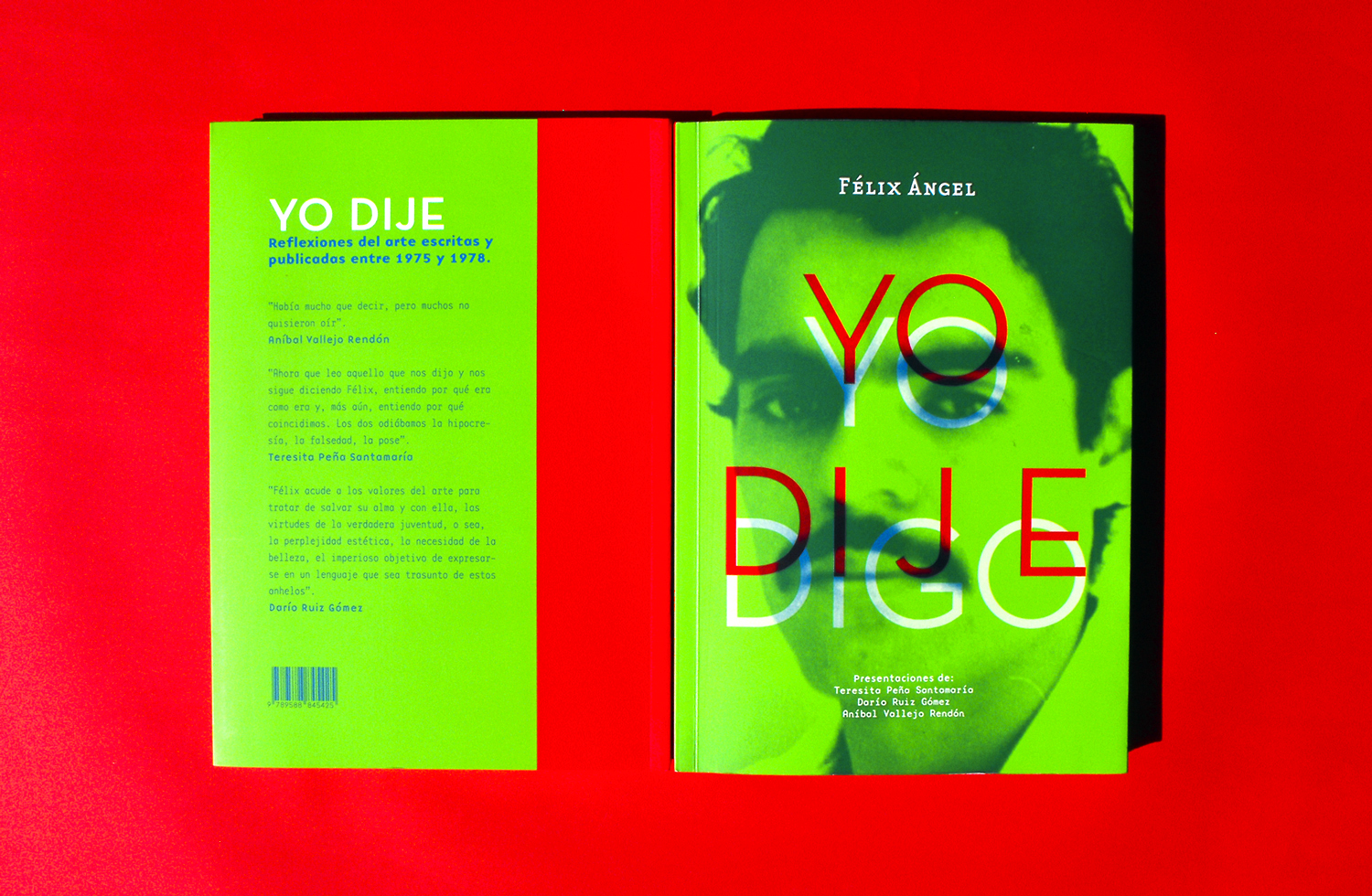 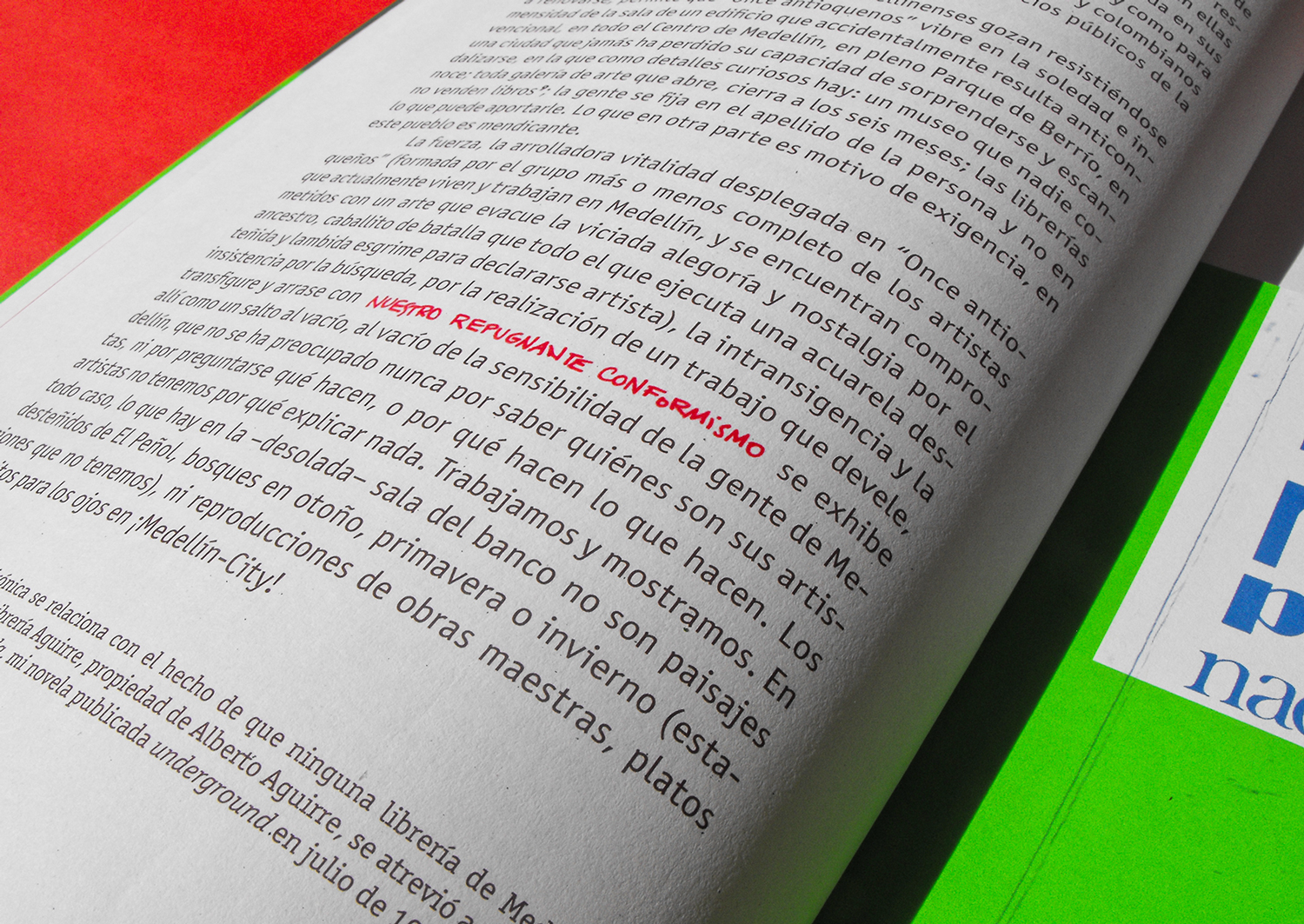 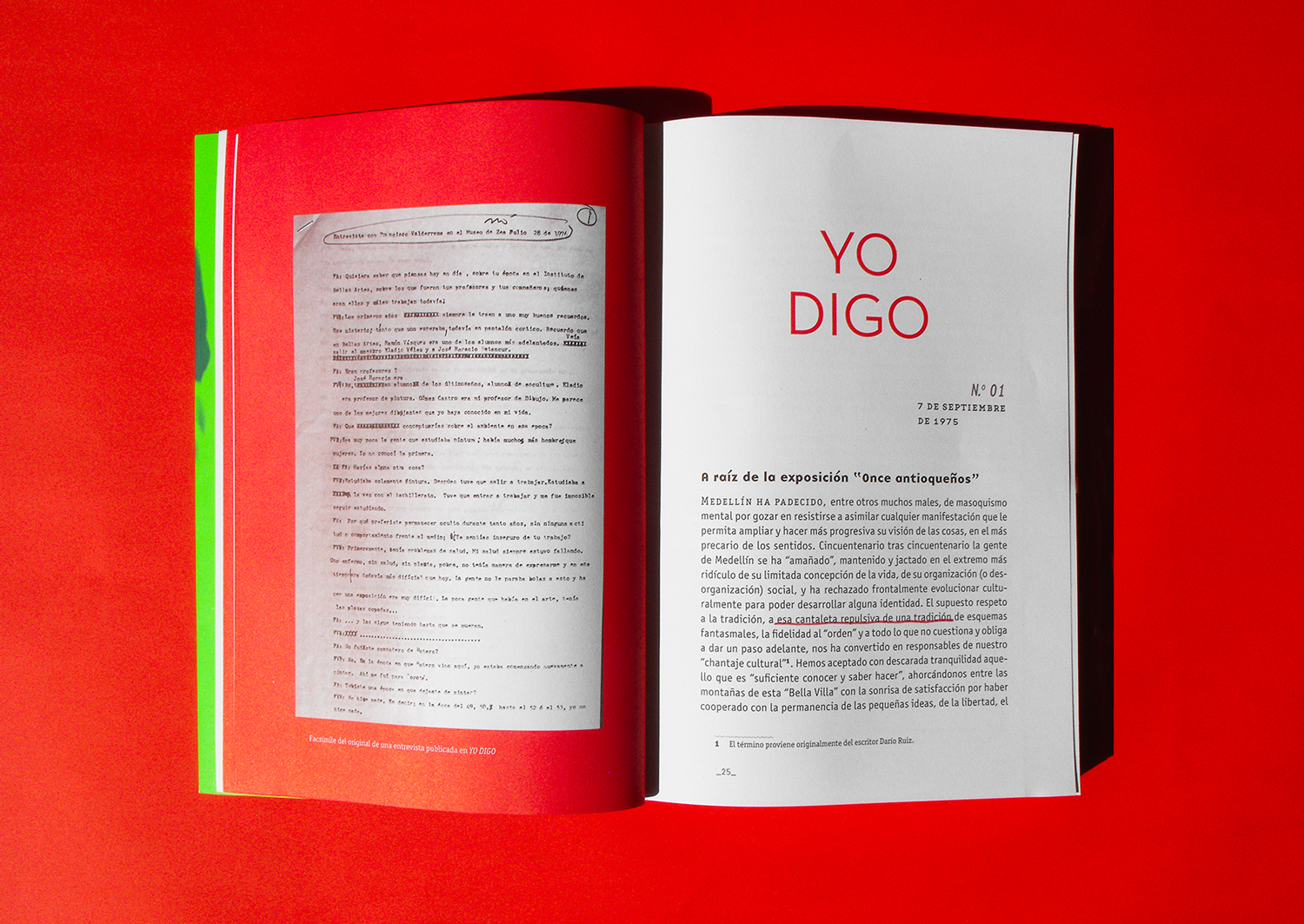 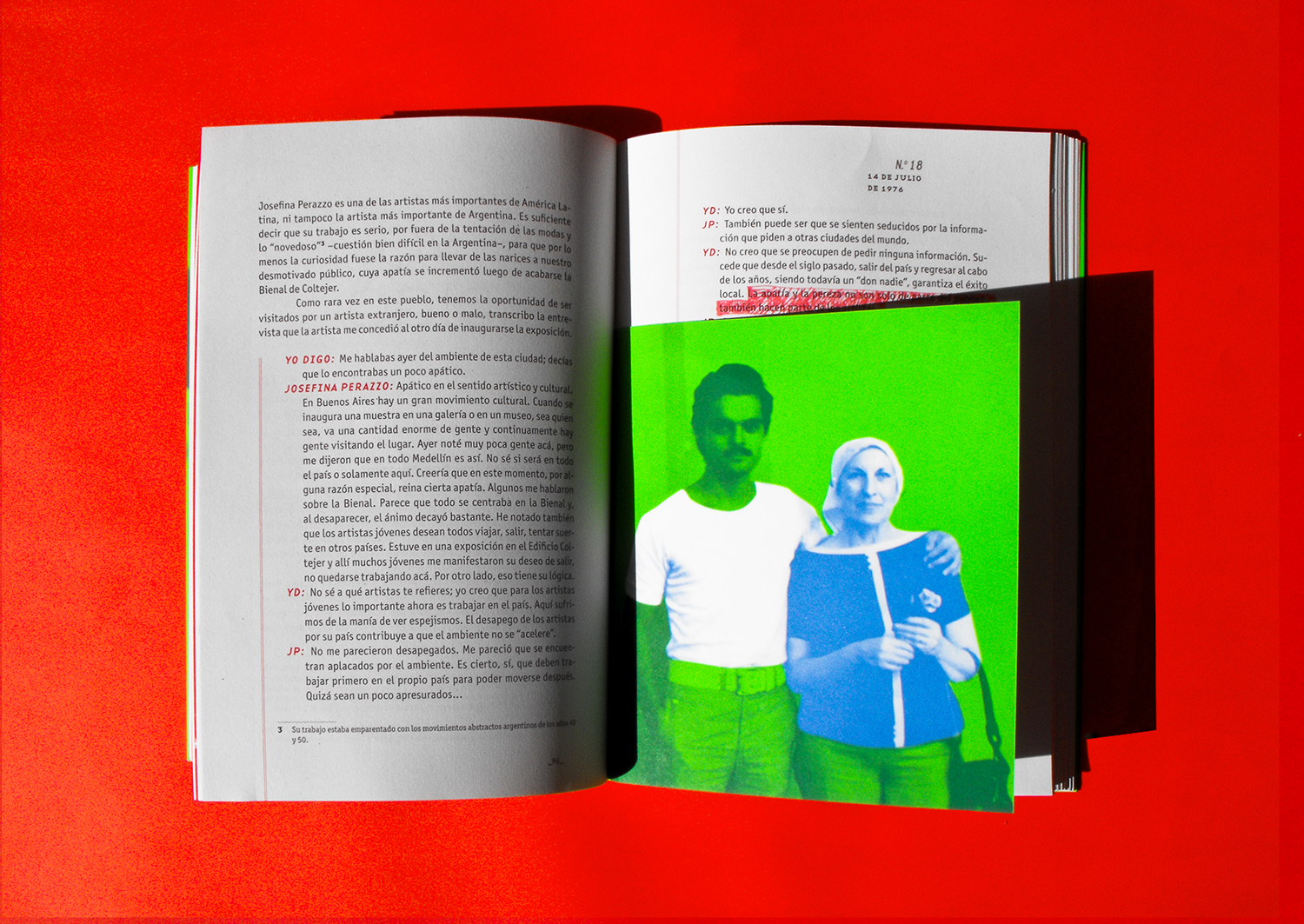 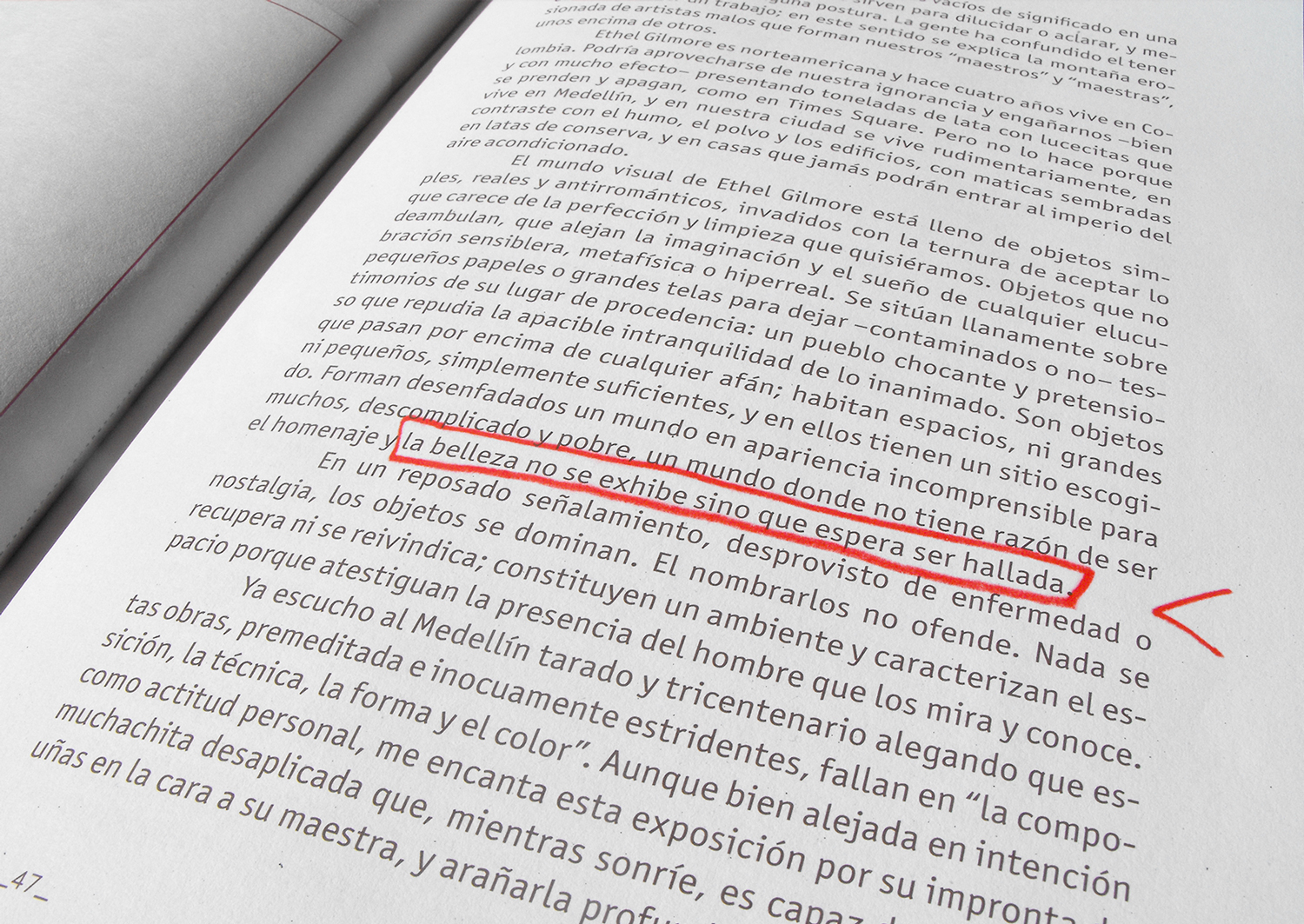 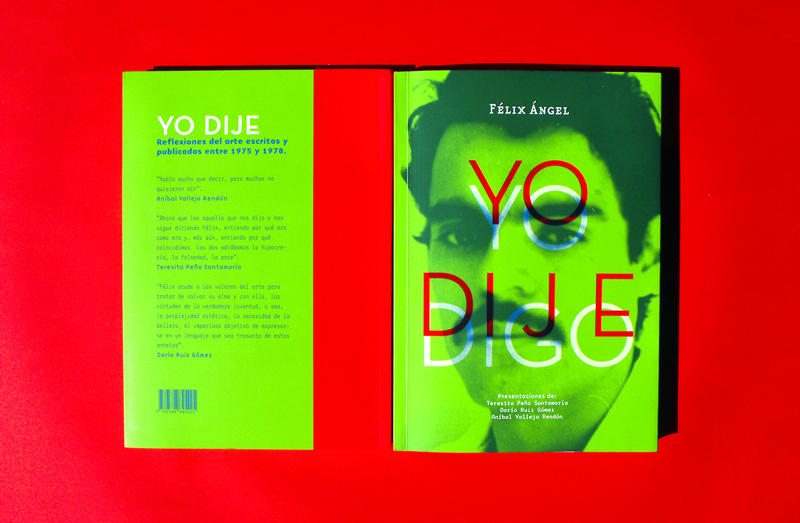 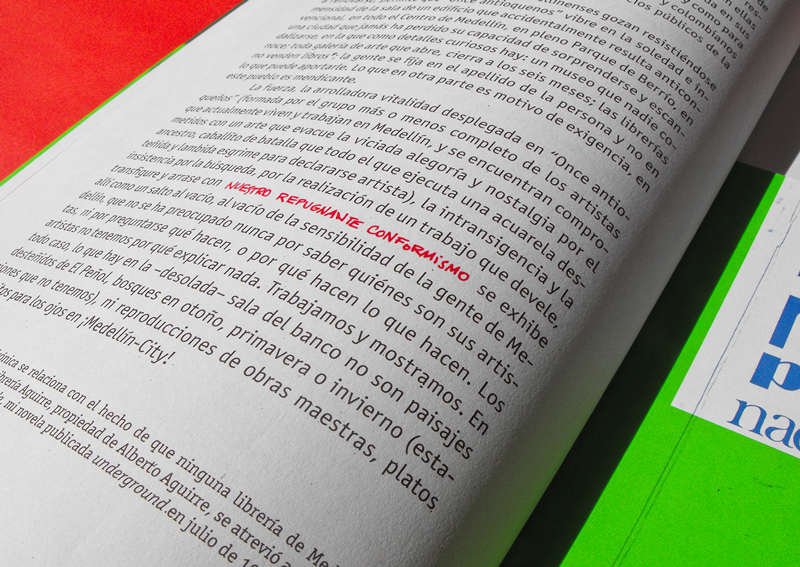 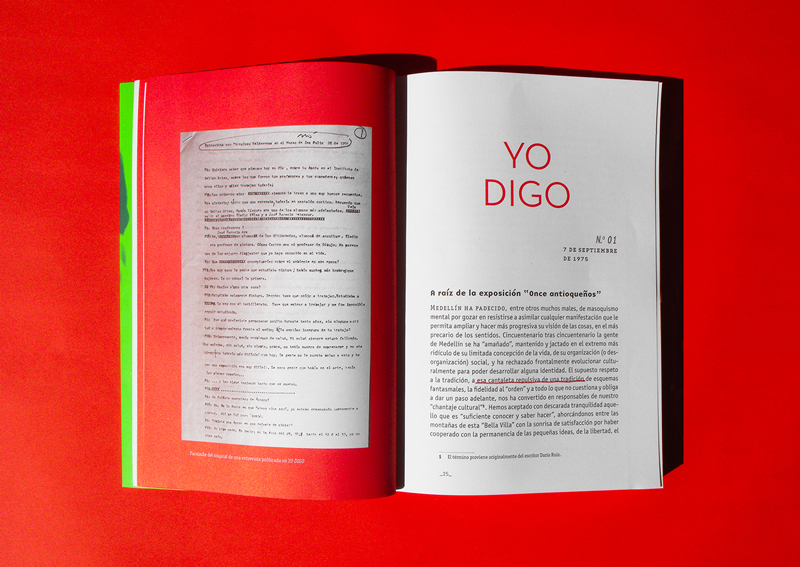 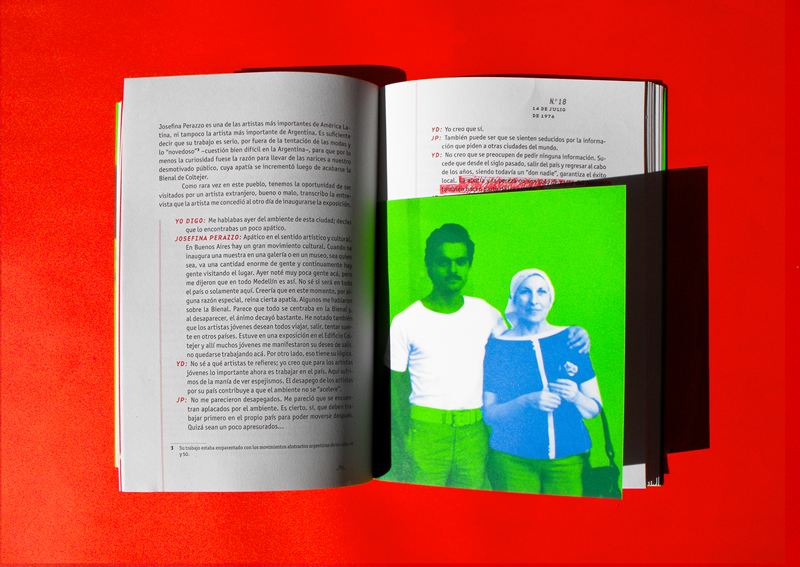 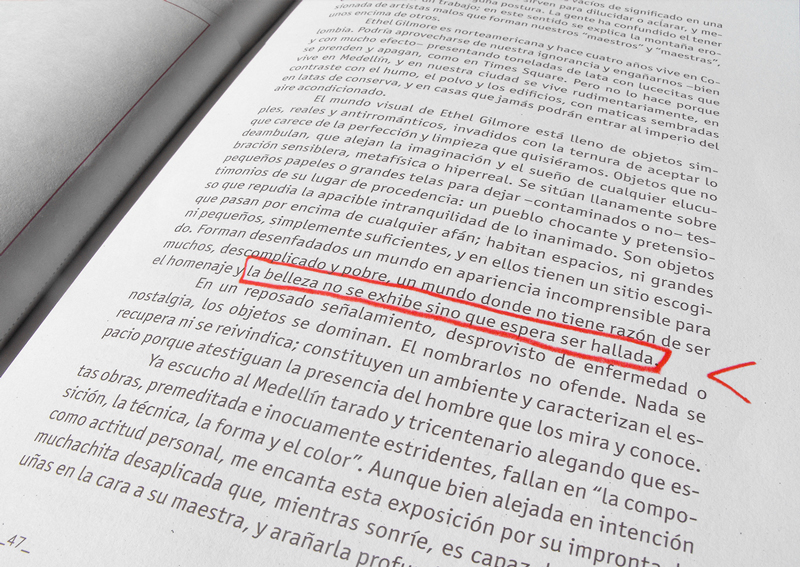